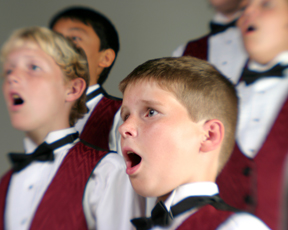 The first nights of the festival, Tuesday, July 11 through Friday, July 14, 2023, will be spent in dormitories at Northern Arizona University in Flagstaff.  Rooms are set up for double occupancy with two beds per room.  All meals will be provided in the “all you can eat” dining hall.

Two nights of the festival, Saturday, July 15 and Sunday, July 16, will be spent in dormitories at the University of Arizona in Tucson.  A similar set-up with two beds per room with meals in the dining hall will be provided.

The final evening of Monday, July 17 will be spent at the Hyatt Place Phoenix/Mesa or similar motel facility.